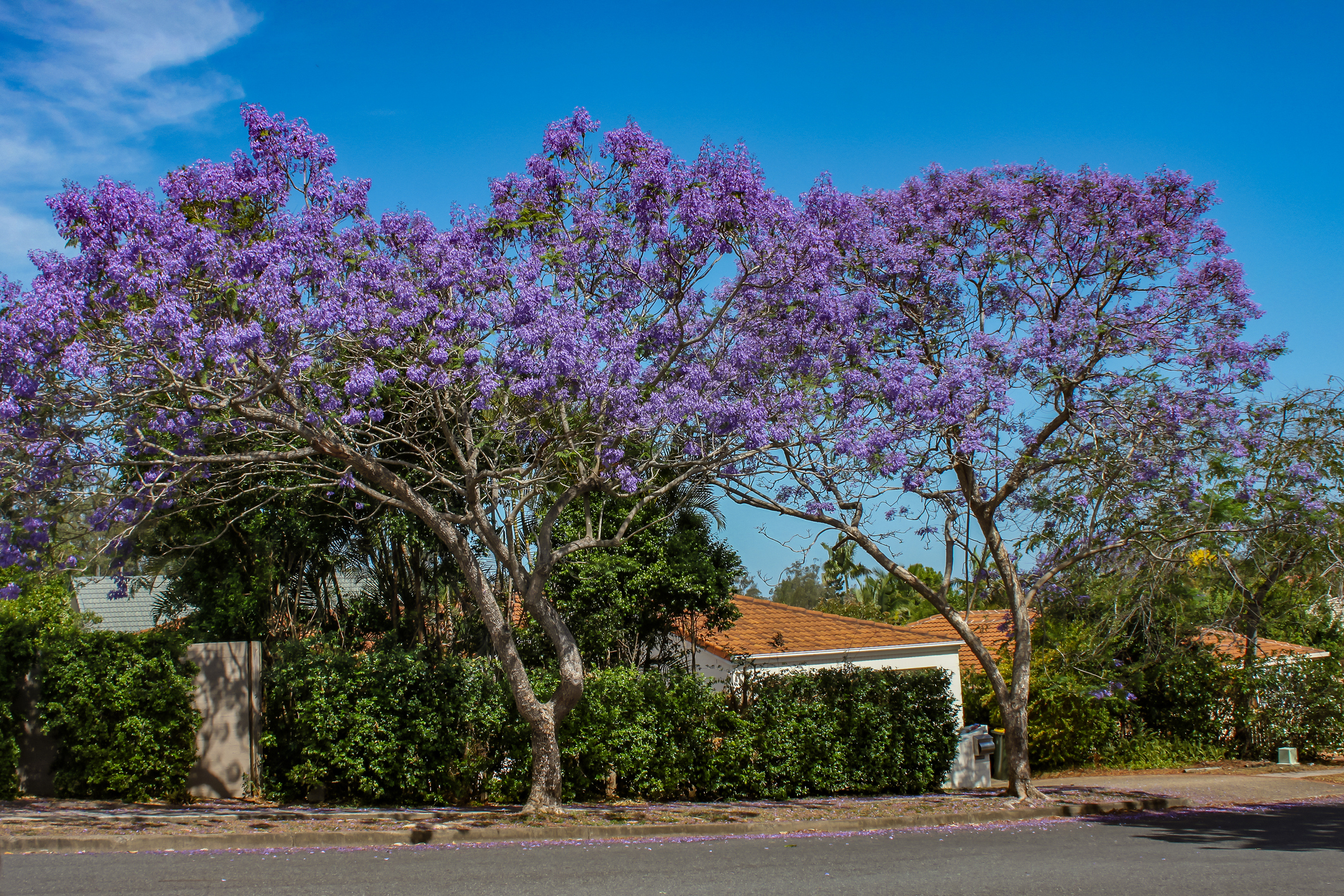 Are You Experiencing Problems with a Neighbour Because of Their Trees or Hedges?

Living in a leafy suburb can have its benefits but there can also be problems which give rise to significant neighbourhood disputes. These types of problems have been around since people started to living in close proximity to each other. In 2006 the Government passed the Trees (Disputes Between Neighbours) Act (“the Trees Act”) in an effort to address the issue.

This office is regularly requested to advise on tree disputes. I thought it might be helpful if I set out some tree dispute principles to give an understanding of how the Court has approached the particular aspect of tree disputes.

Mr Fang purchased a property in Wahroonga in mid-2013. Close to the common boundary and only a few metres from Mr Fang’s family room wall was a large mature tulip tree. The owners of the adjoining property, Mr and Mrs Li, had purchased their property in mid-2014. Evidence from multiple experts including arborists and engineers, was given by both sides. The Court found that there was damage to a concrete path caused by the roots of the tulip tree but that damage had been caused prior to the date that Mr Fang had purchased his home. Consequently, Mr an Mrs Li did not have to pay for the repairs. However, because the roots would cause ongoing damage unless removed, the problem had to be remedied. Arborists for both parties pointed out that the roots which had caused the damage to the concrete path were within the tulip tree’s structural roots zone where the roots that anchor and support the tree are likely to be found. Therefore, the cutting of the roots where they ran under the path and the establishment of a root barrier to prevent further root growth in that area (as is often an appropriate remedy) was not appropriate as the removal of the roots would be likely to leave the tree unstable and prone to wind throw failure. Consequently, the Court had no alternative but to order the removal of the tulip tree.

This was a case primarily about a large mature eucalyptus tree growing on the boundary between 106 Bronzewing Drive and 104 Bronzewing Drive. The tree straddled the boundary of both properties with 20% on 104 Bronzewing Drive and 80% on Bronzewing Drive. The Applicant’s complaint was regarding the falling of leaves and small dead wood from the tree into his gutters and into the area of open space at the rear of his property where the clothes line for the house was located. His application was for the removal of the tree and for him to be compensated for the cost of carrying out the maintenance work in cleaning up the falling debris. The owners of 104 Bronzewing Drive stated that they did not object to the domestic burden of cleaning their gutters and they did not support the removal of the tree and on their evidence the tree provided a degree of habitat for some local indigenous fauna and valuable summer shade to their home. The Court carried out an inspection of the site and found that the tree was healthy with no obvious defects and there was no evidence of any past significant branch drop and no evidence which would indicate that there was any immediate likelihood of any significant or major branch failure. The Court applied the following principle:

“For people who live in urban environments, it is appropriate to expect that some degree of house exterior and grounds maintenance will be required in order to appreciate and retain the aesthetic and environmental benefits of having trees in such an urban environment. In particular, it is reasonable to expect people living in such environments might need to clean the gutters and surrounds of their houses on a regular basis. The dropping of leaves, flowers, fruit, seeds or small elements of dead wood by urban trees ordinarily will not provide the basis for ordering removal or intervention with an urban tree.”

Consequently, the application was dismissed.

The proceedings under the Trees Act are quite different from normal Court proceedings. For example, the presiding official is usually an arborist and will inspect the site of the complaint and, to a large degree, make their own decisions about the tree or hedge. Orders can be quite specific and be in an unusual format. For example, part of the order might consist of a photograph of a tree with notations on the photo indicating exactly where branches should be lopped. Where the Court feels that a tree has been poisoned in order to improve somebody’s view, the Court can order that the dead tree remain in place in order to thwart the perpetrator’s intention to remove the impediment to their view.

There is one more important issue and that is that local councils are not bound by the provisions of the Trees Act. Consequently, if you have problems arising out of trees growing on the council’s footpath you will not be able to initiate proceedings against the council under the Trees Act and will, instead, have to issue or threaten to issue proceedings in nuisance or negligence.

Disputes between neighbours are difficult at the best of times and if it is something which involves a tree or a hedge, we suggest you seek our advice before raising it as a disputed issue.