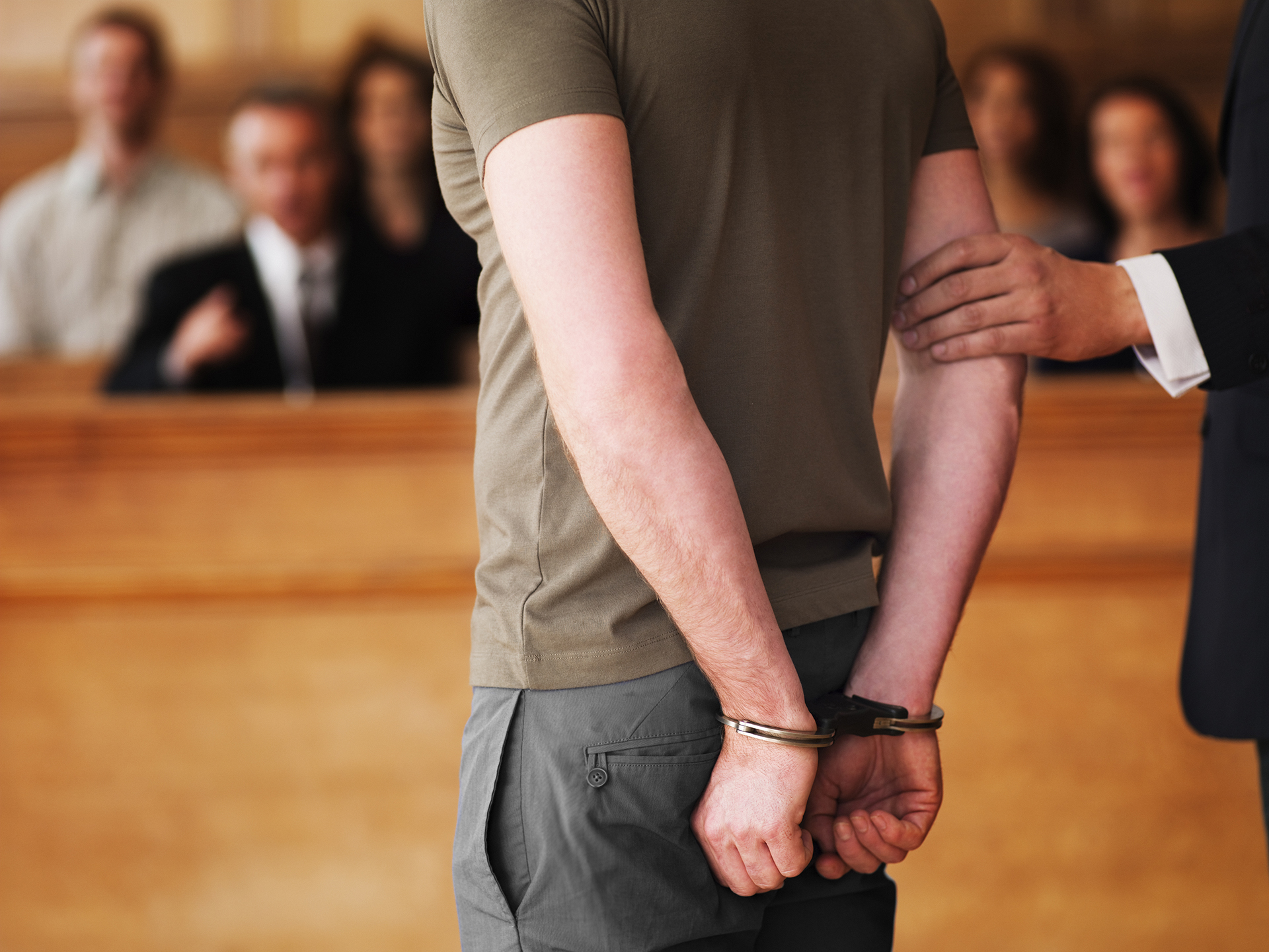 The Bizarre case of a man attempting to murder another person who may have been already dead.

This is a case heard in the Supreme Court of Victoria.

Daniel Darrington, was charged with the murder of Rocky Matskassy. In his defence, Darrington claimed that during an altercation the pair had struggled with a gun and during the struggle, Mr Matskassy was accidentally shot in the head.  Darrington claimed he saw Mr Matskassy on the ground making jerking and twisting movements so he shot him a second and third time “to put him out of his misery”.

During the trial, the defence team produced a medical expert who suggested that the twitching and jerking of Mr Matskassy’s body may have been nerve impulses in a body which was already clinically dead.

In submissions to the jury, the counsel for Darrington said that to prove a charge of murder the prosecution had to prove beyond a reasonable doubt:-

Then, the defence counsel said that if the deceased died as a consequence of an accident in the struggle for the gun, then the subsequent deliberate shots into Matskassy are not murder.

The Crown informed the jury that the fact that the defendant shot his victim a further two times with the clear intention to finishing him off, suggests that the gun did not go off by accident when the first bullet was fired, as claimed by the defendant.

The jury found Darrington not guilty of murder or the lesser charge of manslaughter, but guilty of attempted murder.

“The jury must have been satisfied that when you fired the second shot, you believed that the victim was still alive and that you intended to kill him. The firing of the third shot, although not causally relevant to this crime, showed your determination to make sure that he was dead.  You made the decision to deprive him of any chance of survival.  In those circumstances, your moral culpability is high and although this is an unusual attempted murder, it is nevertheless a reasonably serious example of the crime”.

Please note that this firm does not do any criminal law.

If any criminal law issues arise, I refer the person to Wayne Pasterfield, a Criminal Law Specialist who has a practice at Sutherland.

As you might have gathered, I have a fascination with the law and although I do not practice in the criminal area, I felt that the above case would be of interest to many people. If you require legal assistance on matters other than criminal matters, please call us on 9543 1444.