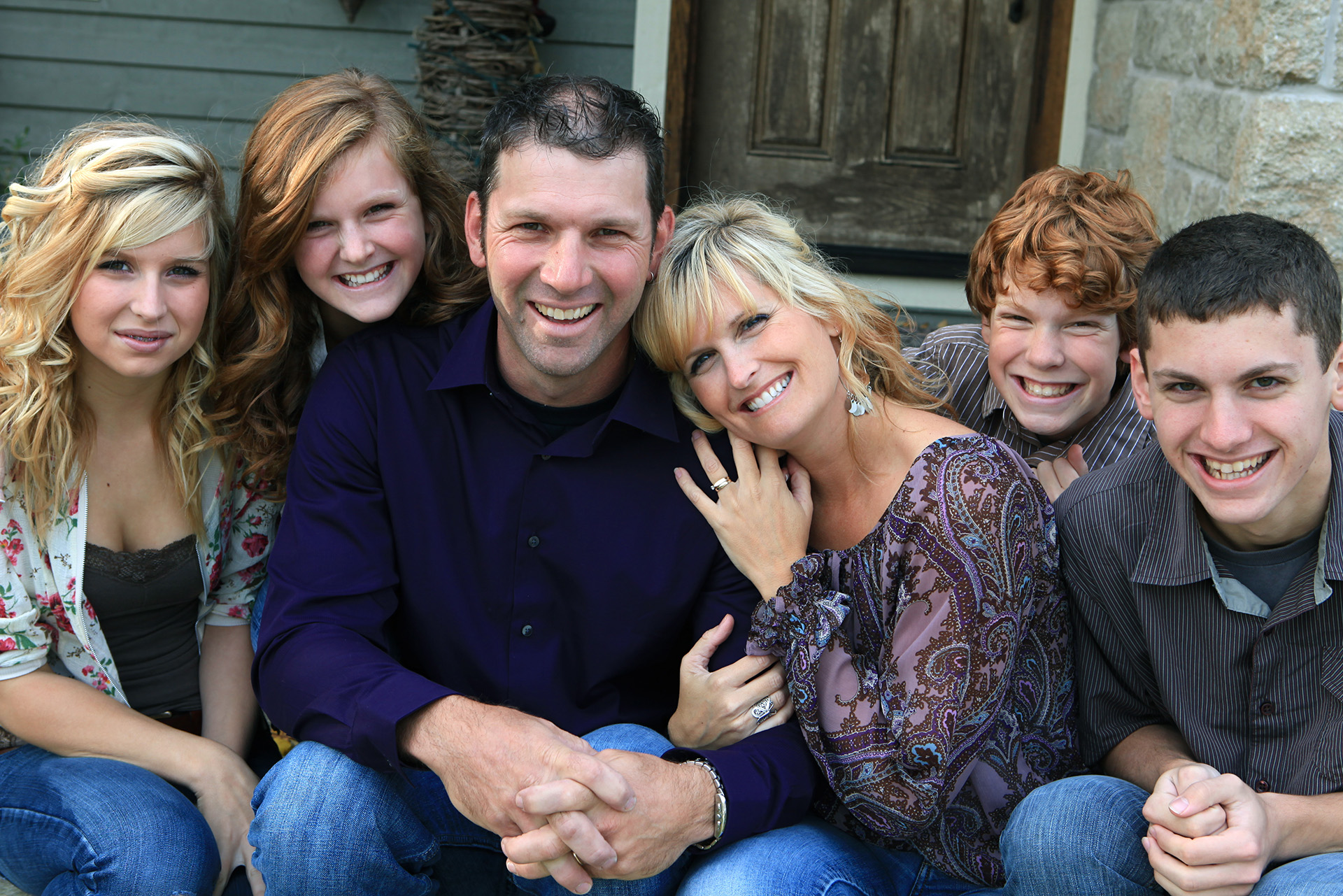 Many people put off making a valid Will because they are too busy dealing with the mundane aspects of life or they think they are bulletproof. However, as we know, death can sneak up unexpectedly with sometimes devastating financial consequences, particularly in the case of blended families.

A person who dies without a Will dies “intestate” and their estate is distributed in accordance with rules set by the Succession Act 2006.

Set out below are some examples of what can happen in a blended family where there is no Will.

The party is married, the relationship breaks down and they separate and one party (who later dies intestate) enters into a de facto relationship

You owe it to your family to avoid difficulties or unintended consequences by having an appropriate Will in place having regard to your circumstances.