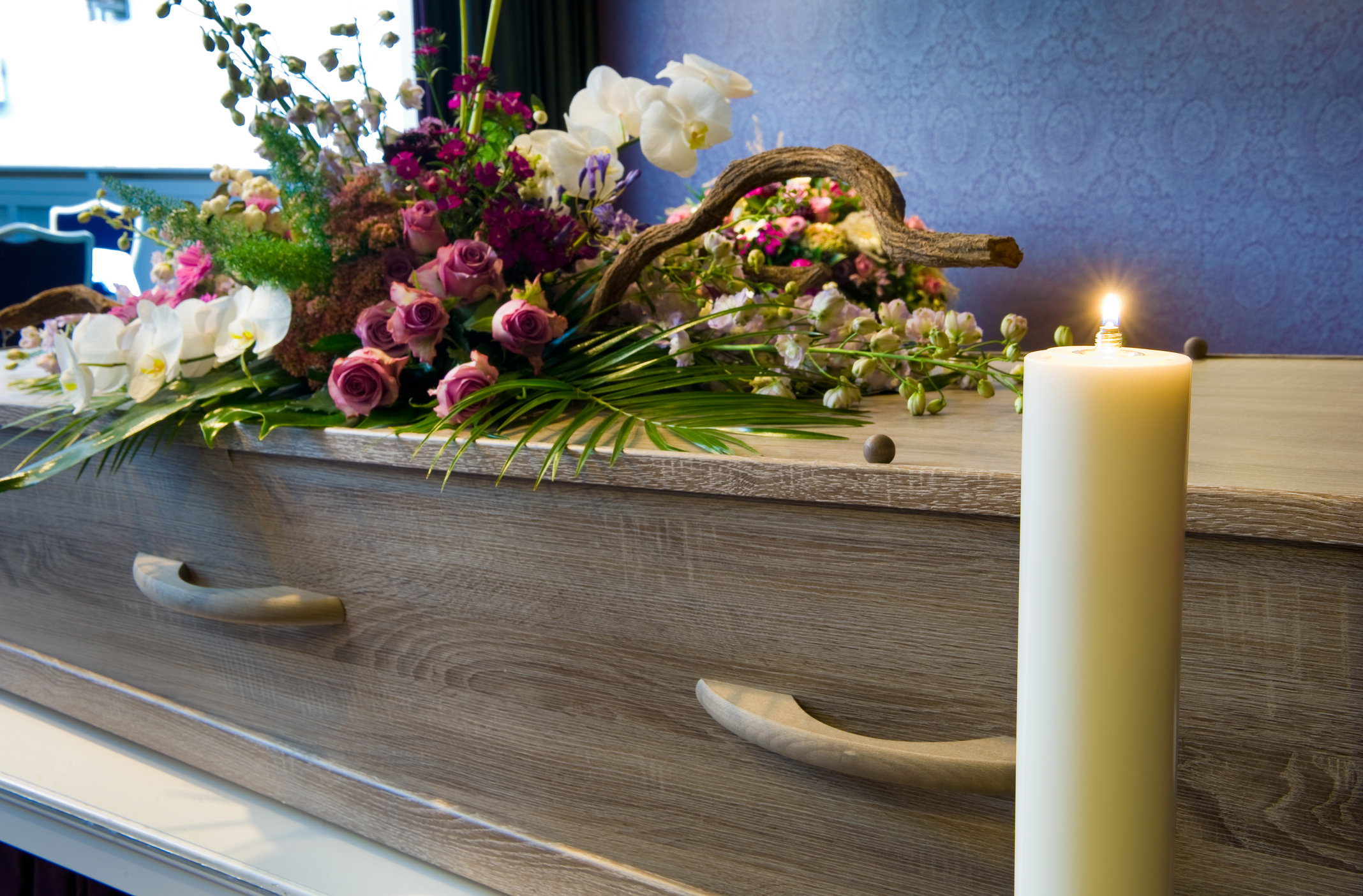 Who has the right to decide whether a person is to be buried or cremated?

The executor, being the legal personal representative of the deceased, has the authority to make the decision concerning the disposal of the deceased’s body.  From a legal point of view, directions in a Will are nothing more than guidance to the executor and the family of the deceased.  The direction may be morally binding but is not legally binding.

The case of Williams v. Williams (1882) 20 Ch D 659 is authority for the proposition that a corpse is not property and therefore cannot be subject to property offences, such as being seized or stolen.  Consequently, a testator cannot, in a legally binding way, enforce the manner of disposal of something which he or she does not own.

If there is a Will but no executor has been appointed or, the appointed executor is deceased or unable to apply, then the person having the right to decide about the disposal of the body would be the person with the highest right to apply to be appointed administrator of the estate of the deceased.

The recent case of Dragarski v. Dunn (2019) NSWSC 300, a case in the Supreme Court of New South Wales, involved a dispute between the mother of the deceased and the former de facto partner of the deceased, as to whether the remains of the deceased should be buried or cremated.  The Court held that, in the absence of a will appointing an executor, the usual order of precedence with regard to who controls the disposal of the deceased’s body is as follows:-

The deceased had a daughter but she was still only a child and as the deceased was not in a de facto relationship at the time of her death, the Court found that the deceased’s mother had the right to decide how her daughter’s remains were to be disposed of.

The important take away points arising from this information are as follows:-

Paul Pritchard and Leonie Sidhom of this office have many years of experience in dealing with Wills and other estate planning issues and are well qualified to help.  Telephone 9543 1444 for an appointment.