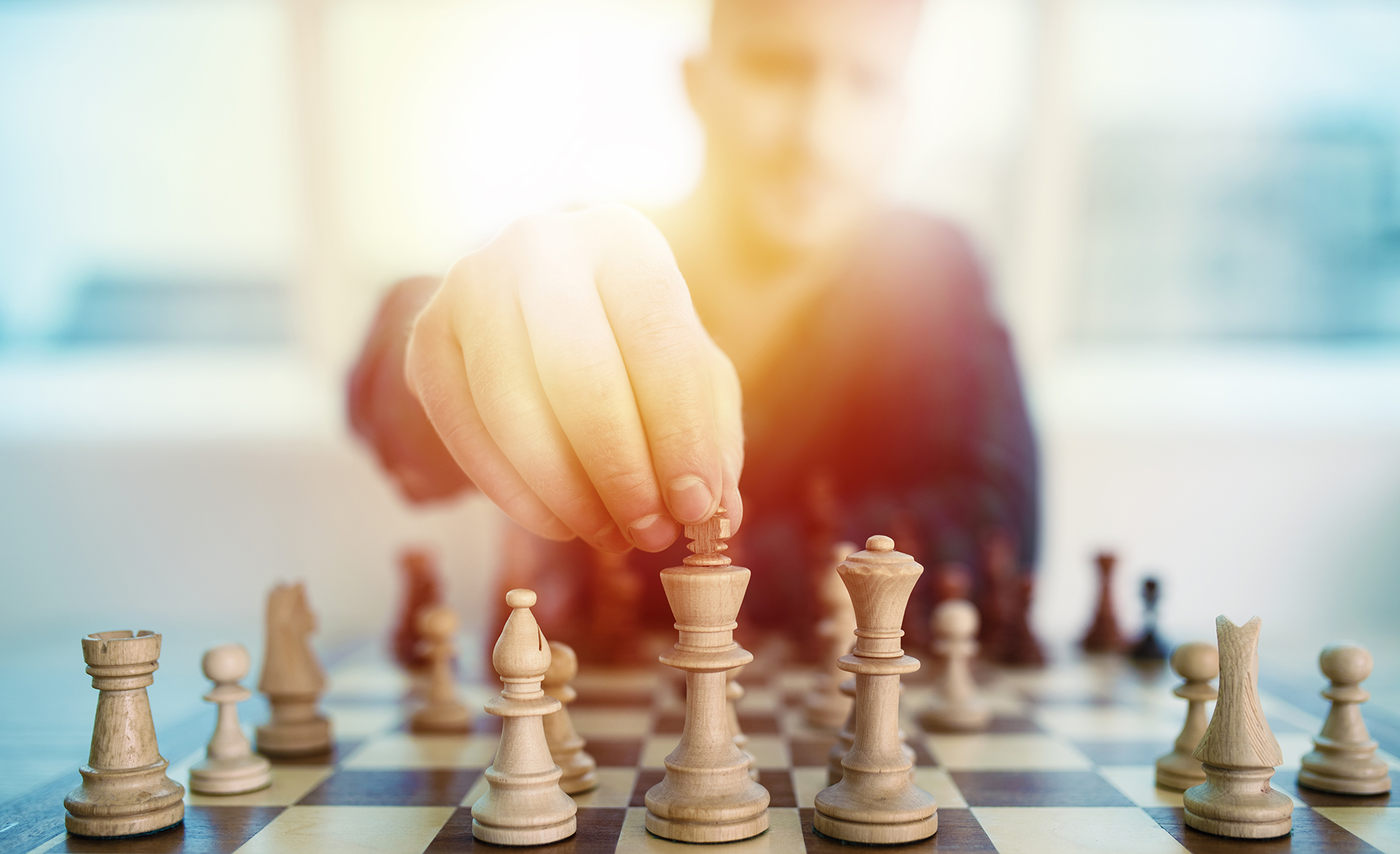 Was the Needy Nephew Successful in His Claim for a Share of his Rich Uncle’s Estate?

The case of Yee v Yee & Anor (2016) NSW SC is an interesting example of a family provisions claim. Mr Yee emigrated to Australia from Hong Kong in 1941 when he was in his late teens. He established himself in Sydney, married, adopted two children and established a number of successful businesses. As the senior member of his family in Australia, Mr Yee took his family responsibilities very seriously and over a number of years he facilitated the emigration of over a dozen members of his and his wife’s extended family to Australia. These relatives, upon arrival in Australia, were permitted to live with Mr Yee and his wife for a number of years. Mr Yee generously provided financial assistance to them and otherwise assisted them by offering them with employment in his businesses. Mr Yee made seven Wills during his lifetime and in the final Will he made provision for his adopted children, his second wife and her daughter. No provision was made by him for any of the extended family members he had helped to emigrate to Australia.

William Yee, a nephew of the deceased, made a claim upon Mr Yee’s Estate, stating in support of his claim that:

In response to the claim, one of the Executors of the Estate, a son of the deceased, gave evidence that:

The Executor also established by an analysis of the Applicant’s phone records that he had never contacted his Uncle by phone when he was ill with leukemia as he had maintained in his evidence.

Without looking at the result, what do you think the Court would have decided?

This is what the Court decided

If you have an inkling that someone might wish to make a claim against your Estate you should refer the matter to us so that we could give you the appropriate advice.