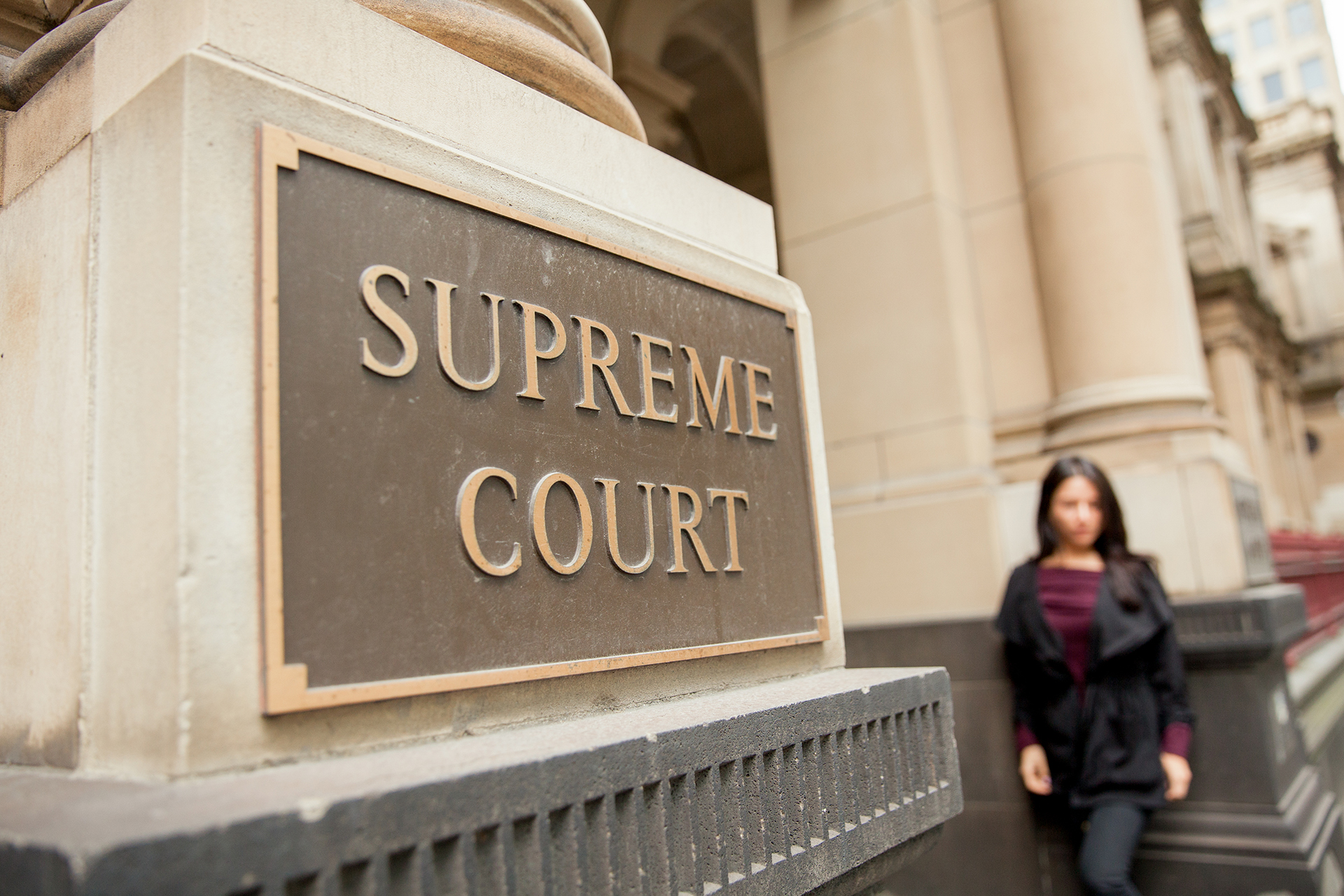 Conveyancing – Allegations of False and Misleading Statements by the Agent

The case of Cooper v King (2019)NSWSC 86 of 18 February 2019 was a case involving the sale of a property in Glencoe Street, Sutherland.  The buyer says she relied on statements by the agent that the lower level of the property was approved for separate self-contained accommodation.

The contract contained a special condition whereby the buyer acknowledged that she did not rely on any warranty or representation made by the sellers or any persons on behalf of the sellers except as expressly provided for in the contract and that she had relied entirely upon her own inspection and inquiries relating to the Sutherland property.  The buyer did not get a pest and building report and did not inspect the property before exchanging the contracts.

After exchanging contracts, the buyer presumably found out that the ground floor accommodation was not approved by Council because she refused to settle.  She was served with a notice to complete and failed to do so and consequently the buyer purported to rescind the contract.  The seller terminated the contract and claimed the deposit.  In the proceedings in Supreme Court the proposed buyer defended the sellers’ claim for the deposit and lodged a cross-claim seeking that the deposit be paid to her on the basis that she was induced to enter into the contract by the false and misleading representations made by the agent, acting for the sellers.

Despite the buyer alleging that she relied on representations by the agent that the ground floor was approved for self-contained accommodation and she was relying on being able to receive rental from a lease of the lower level accommodation and a separate lease for the upper level accommodation, it came out in evidence that when the buyer was asked by the agent to come and inspect the property she said “We are interested in the property only for the purpose of demolishing and rebuilding a duplex structure.”  Because of the weakness in the buyer’s evidentiary claims and because of the exclusionary special condition in the contract, the buyer was unsuccessful and was ordered to pay the seller’s legal costs and the agent’s legal costs, and the court made a declaration that the contract had been validly terminated by the sellers and the 10% deposit was ordered to be forfeited to the seller.

The moral of the story is:

Nadine Betts of our office has been a licensed conveyancer since 1999 and is very, very experienced in dealing with all aspects of conveyancing.  She takes nothing for granted.
Call Nadine on 9543 1818 or email her on nadine@suthconvey.com.au.