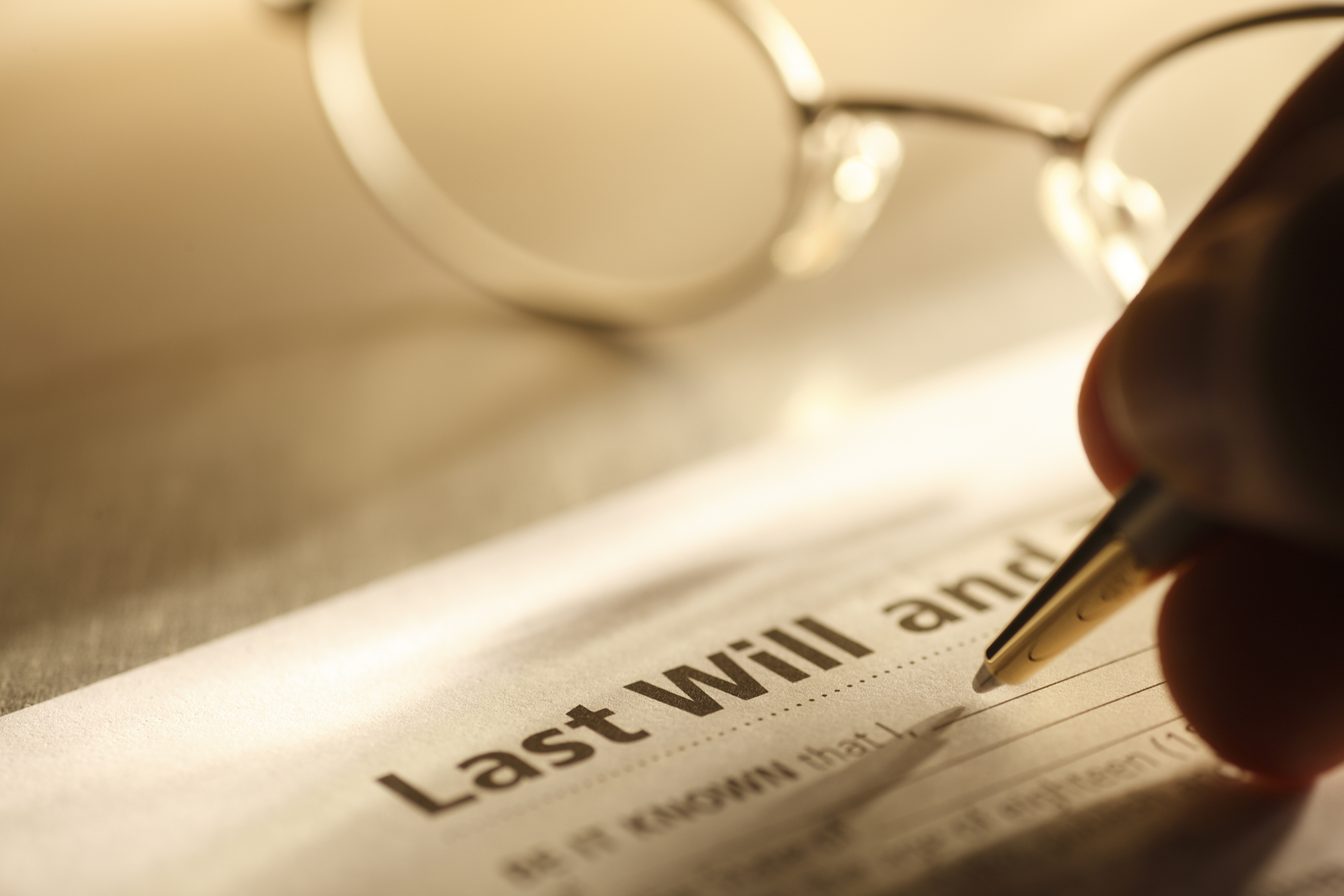 Convicted Kidnapper John Leary Claims a Greater Share in His Mother’s Estate but Loses his Inheritance for Lying About Being Homeless and Broke.

Colleen Pidcock who died in August 2014 had four children and she left her estate to them in equal shares.  One of those children was John Leary and he was to have received $285,000 from his mother’s estate.  However, he wanted more, commencing proceedings in the Supreme Court demanding that his share be increased to $400,000. In support of his claim he argued that he was homeless, penniless and dependant on a disability pension. He also claimed that his mother did not treat him as well as his brothers and sister and that he had not been given the same educational opportunities.

His mother, probably anticipating a claim by John Leary, had sworn a declaration on the same day as she signed her will in which she stated that John had been expelled from four schools; De La Salle College Caringbah, Christian Brothers Sutherland, St Joseph’s College Hunters Hill and Marist Brothers North Sydney. She also stated “his criminal activities has cost me more than half a million dollars, not to mention the worry and sadness”.

During the course of a two day hearing the following evidence about John Leary’s conduct and character was revealed to the court:

In rejecting Leary’s claim for a greater share in his late mother’s estate the Judge found that Leary had made a claim based on lies and had sworn false affidavits to support his claim.  The Judge then ordered that Leary’s inheritance be used to pay his legal costs estimated to be between $150,000 and $200,000 as well as the costs of the estate on an indemnity basis.

At Pritchard Law Group we have had many years experience in assisting claimants against estates and also assisting executors to defend claims against the estate.