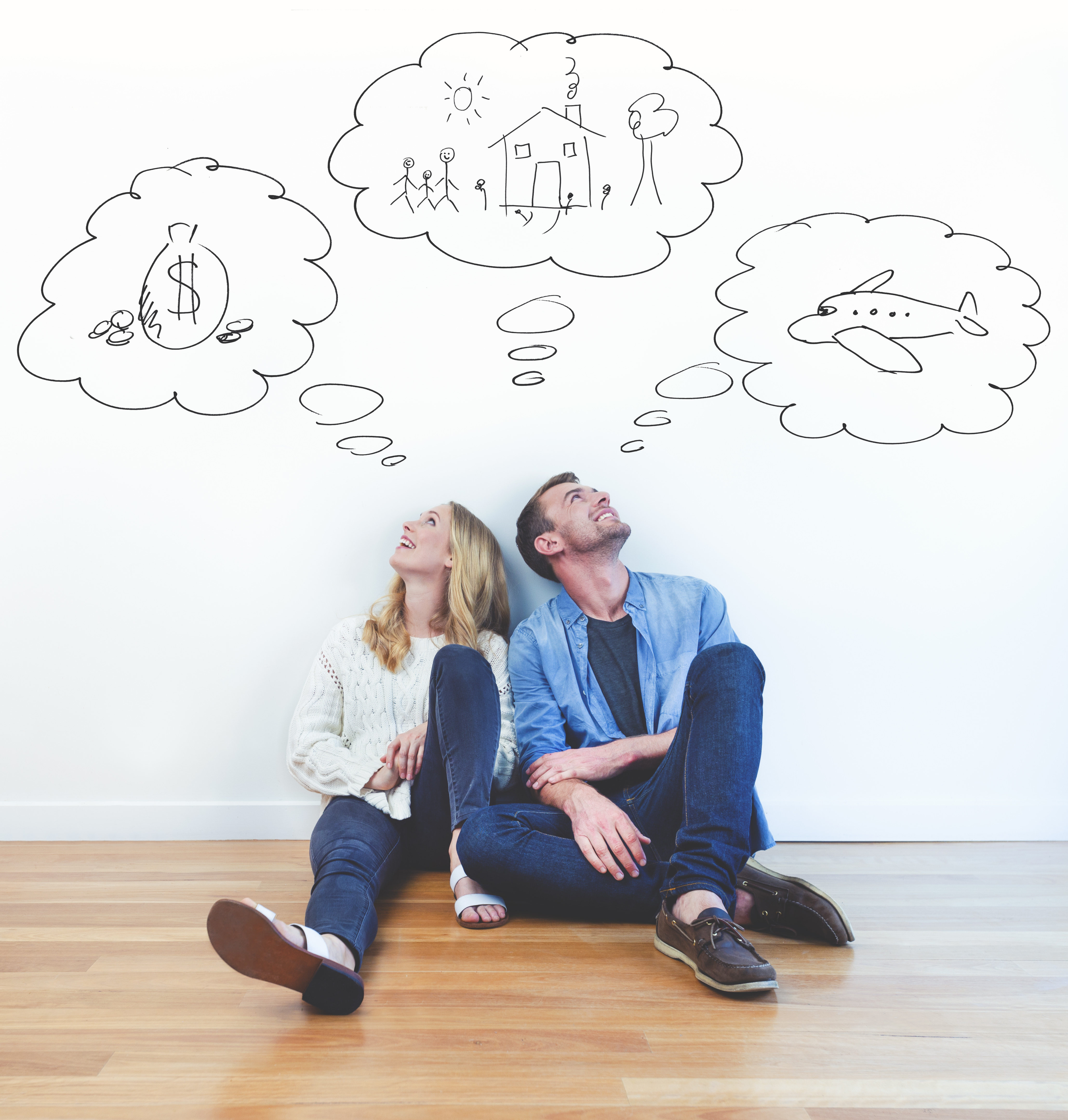 It is quite common for many of us to make loans to family members and friends, or for loans to exist between us and our family company or family trust.

How does the law apply to loans repayable on demand?

The making of a loan between the lender and the borrower creates a contract between them. A loan which is repayable on demand (i.e. one where no time for repayment is specified, or expressed to be “payable on demand”) creates an immediate debt so that the lender can commence legal action for its recovery at any time after the loan was made.  This means that the lender’s right to recover the loan commences as soon as the borrower receives the money. Section 14 of the Limitation Act states that a legal action under a contract cannot be started after six years from when the right to take the legal action arose. Section 63 of the Limitation Act states that a right to recover a debt is extinguished at the end of that six-year period. In other words, after six years from the making of the “payable on demand” loan it is not only not recoverable by legal proceedings, it actually ceases to exist for all legal purposes.

What are some unintended consequences of this law regarding loans repayable on demand?

The following are some examples:

The moral of the story is, when lending money, particularly to family members or friends, get legal advice and get the loan documented in an enforceable way. If a loan has already been made, repayable on demand, we would recommend that you obtain a “confirmation” of the loan as soon as possible. Section 54 of the Limitation Act states that if a confirmation is made, the time that has elapsed between the making of the loan and the confirmation does not count in the six-year limitation period and the six-year period starts on the date of the confirmation.

It pays to get good legal advice! If you need advice about any kind of loan prior to or after the loan is entered into, call Paul Pritchard on 9543 1444.