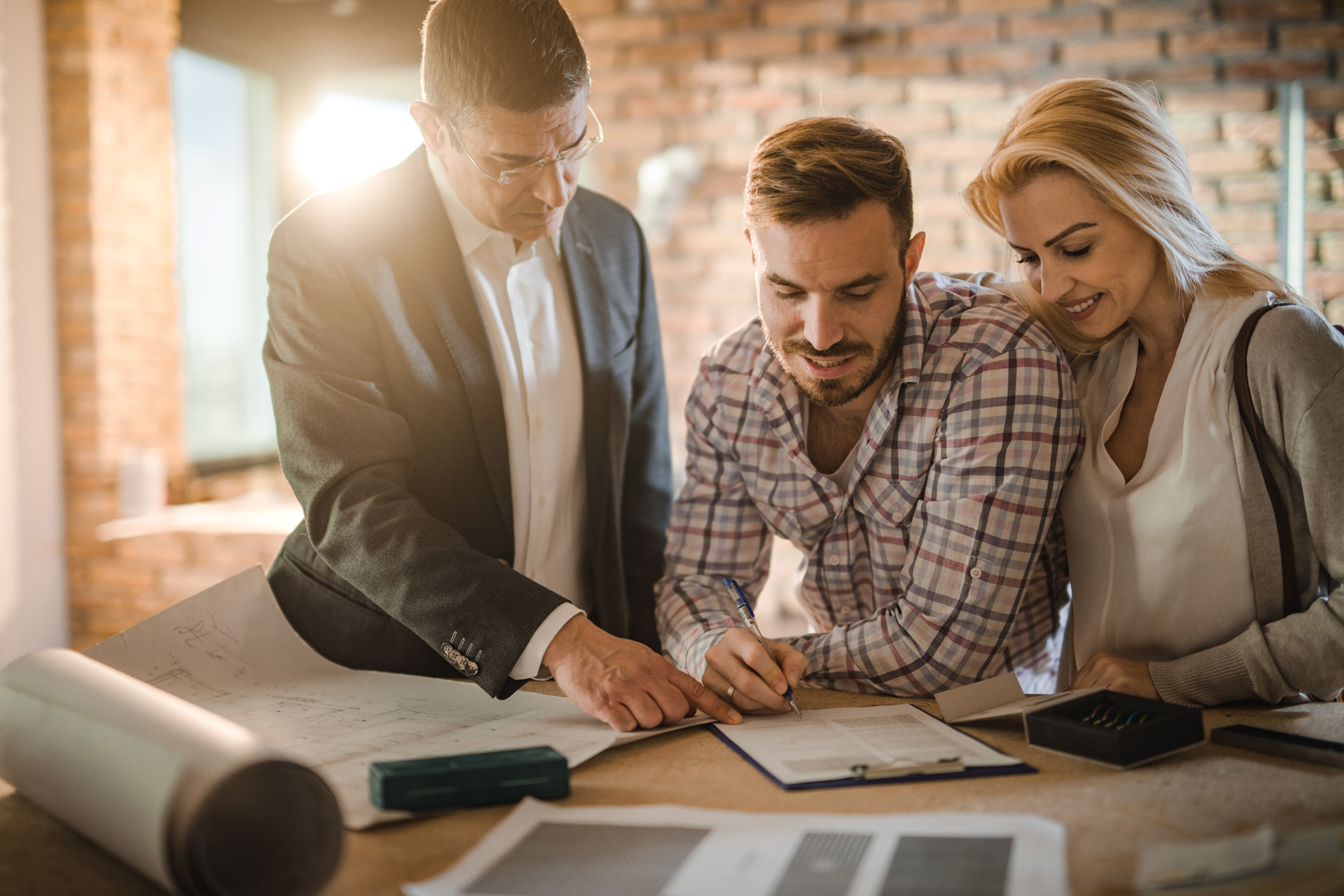 Mandatory fees now apply to all fixed-term agreements of three years or less, when a tenant ends the agreement early. This applies to agreements that are entered into from 23 March 2020 onwards, because of changes to the Residential Tenancies Act.

The break fees are:

The changes make is so much easier for people who have entered into a long-term residential tenancy agreement and wish to break it earlier to move into a home they have purchased or if they have to move out of the rented accommodation for financial or other reasons.