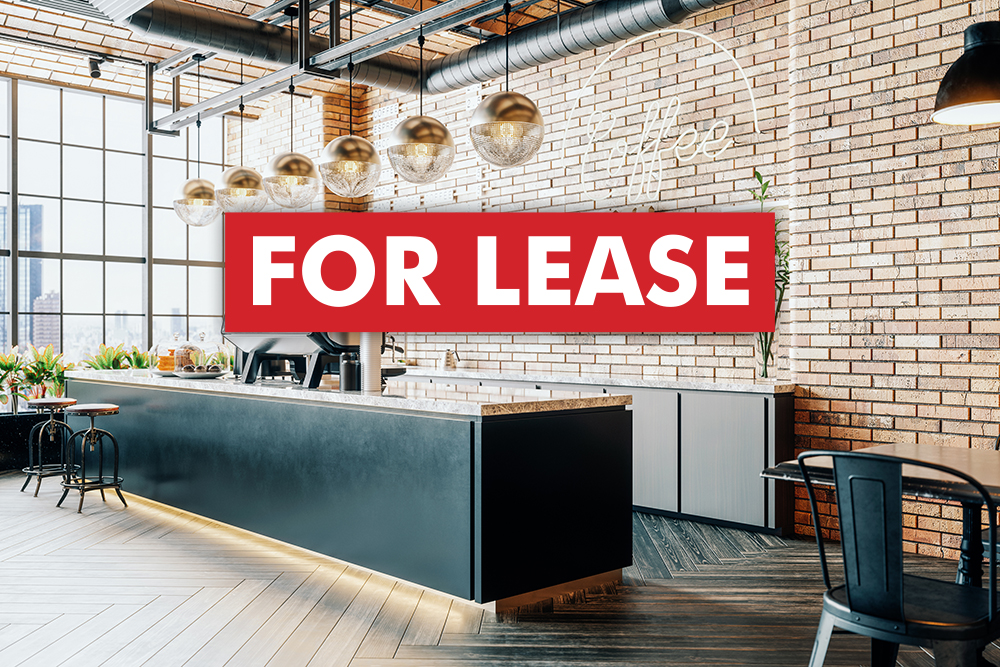 What is the cost of a tenant not understanding the obligations of their retail lease?
It could mean the termination of the lease by the Landlord and the a clan for damages.

Once a tenant signs a lease they are bound by it.  It does not help them in any way to afterwards claim that they did not understand what they signed.  One area of misunderstanding is sometimes in regard to outgoings payable under the lease.

In the case of Scudooda Pty Ltd v K and E Property Pty Ltd (2018) NSWSC 1397the tenant’s misunderstanding of the lease provisions lead it to act in a manner which brought it in breach of the lease.  The background was as follows:

The key takeaway is that anyone entering into a lease should be crystal clear on what their obligations are under the lease.  If a dispute arises regarding an alleged breach by the landlord, it is generally not resolved by the tenant refusing to pay the rent.

If you need advice about any kind of lease prior to or after the lease is entered into, call Paul Pritchard on 9543 1444.