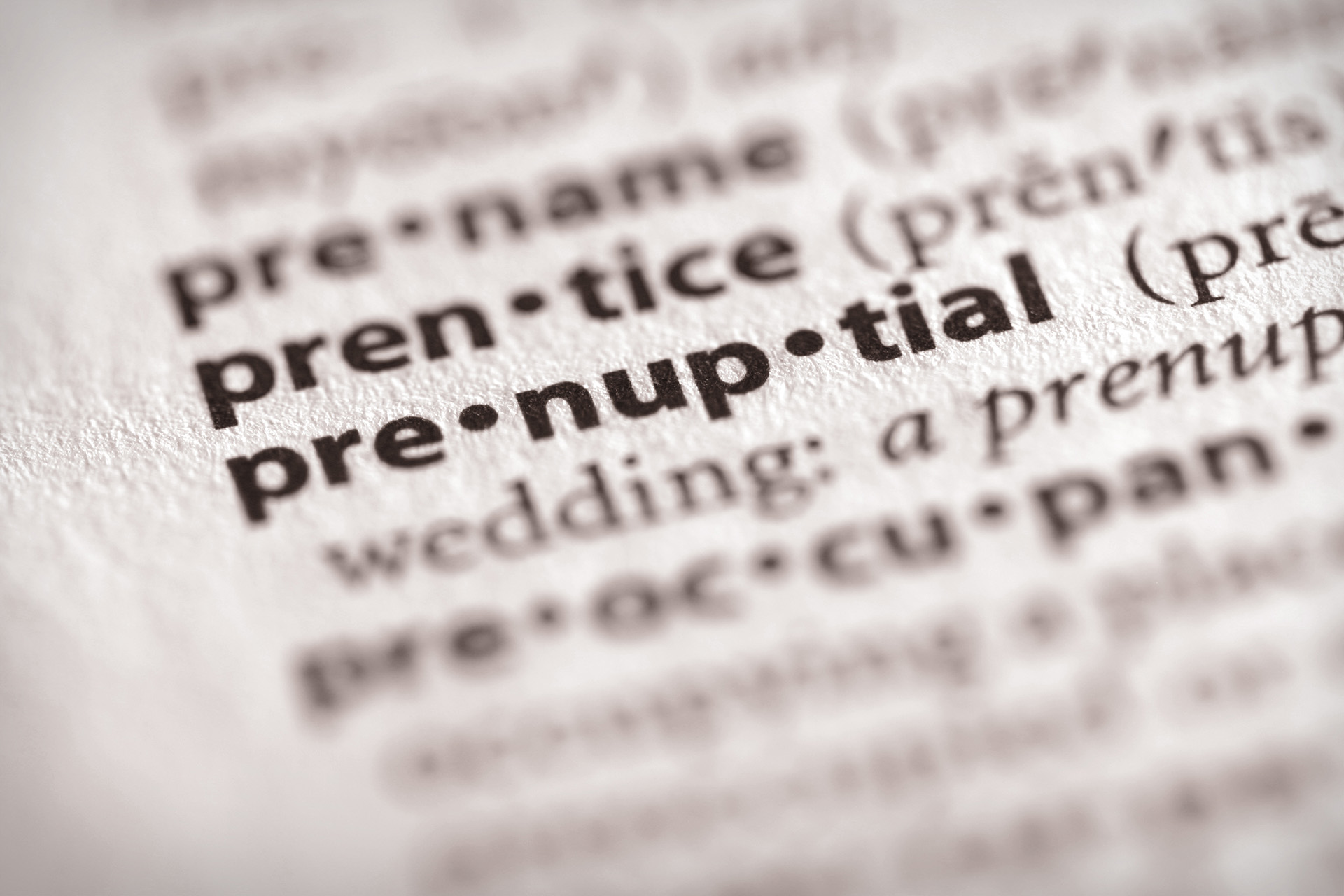 For a financial agreement to be binding, the parties have to comply with the formal requirements of the Family Law Act 1975 (Cth). The essential elements are:

Occasionally, very occasionally, the Courts will set aside an agreement. A case in point is the High Court case of Thorne v Kennedy (2017) HCA 49. This involved a penniless Eastern European woman who was forced to sign a prenup on the eve of her wedding to a wealthy Australian property developer.

The couple had met through a website that offered potential brides. The woman moved to Australia to marry the man who was twice her age and was worth about $24m. Just before the wedding, the man told her she had to sign a prenuptial agreement or the wedding was off. Speaking little English and no other support in Australia and being virtually penniless, the lady signed the agreement which would entitle her to nothing if the marriage lasted less than three years and just $50,000 if it lasted more than three years.

Four months after the wedding, the couple separated and later divorced. The lady took the man to Court seeking orders that the agreement be overturned. She was successful and awarded a settlement of $1.24m. Section 90K of the Family Law Act sets out some circumstances which enable the Court to set aside a financial agreement and one of those circumstances is when a party to the agreement “engaged in conduct that was, in all the circumstances, unconscionable”. The High Court decision shows that prenup agreements have to be fair and can’t just be imposed on the weaker party. It also demonstrates the need for expert legal advice before settling on a prenuptial agreement.