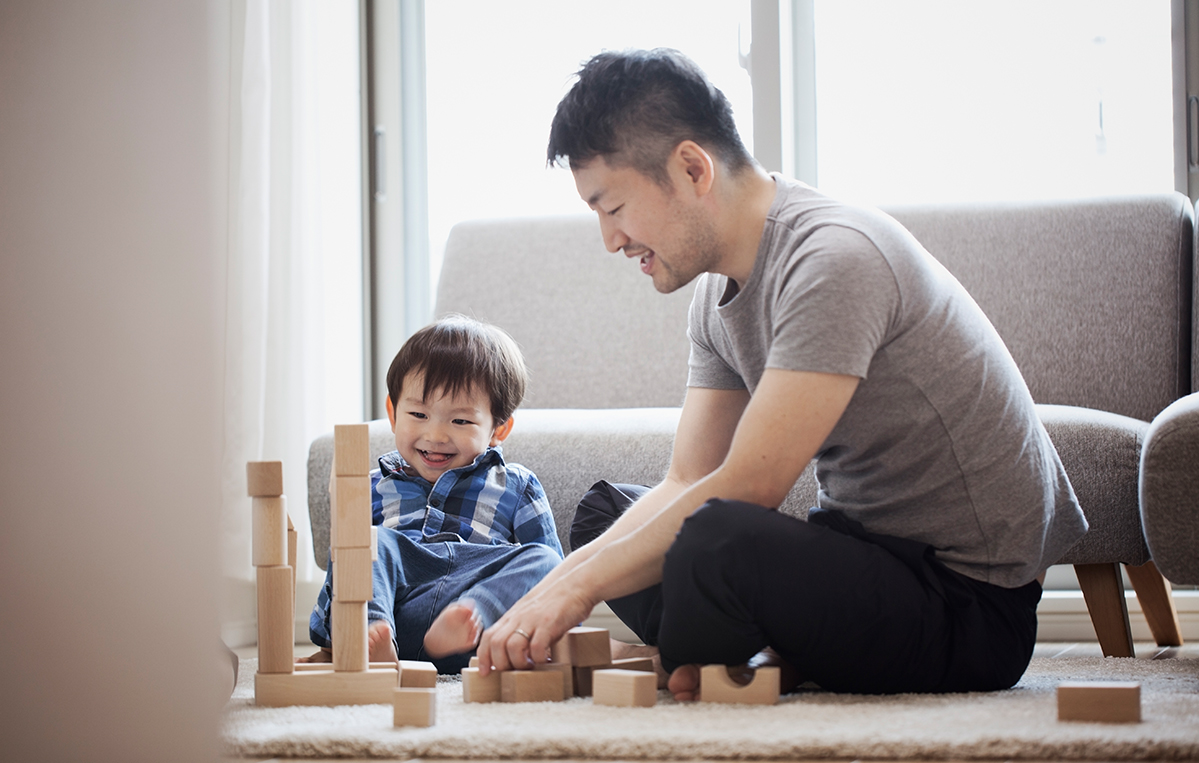 Can smacking a child be sufficient grounds to enable the other parent to apply to the Court for the care of the children to be transferred to him?

In Cao (2018) FAMCA 252 the father of two children aged 8 and 4, filed an urgent interim application for a change of residence to him, his case being that the oldest child had told him that the mother had struck her. The presiding Judge dismissed the application and the father appealed.

In dismissing the appeal with costs, Justice Austin said:

“In summary, the Primary Judge found the risk of harm to the children in the mother’s household was not unacceptably high. Even if the eldest child was struck by the mother…it did not necessarily mean she was physically assaulted. For example, she may only have been physically chastised. Even though corporal punishment is falling out of favour under contemporary moral standards, it is still not yet unlawful to use modest physical force to chastise a child (Section 61AA of the Crimes Act 1900 (NSW). Corporal punishment does not amount to “physical abuse” under the Act unless it constitutes an assault [s.4(1)]

It would… seem (from their records that) the Police contemplated (that) the mother may have smacked the child and they remained unconvinced that the incident amounted to an assault.”

The above case is indicative of a situation where parents use the children as weapons of war in an adversarial contest with their former spouse or partner. It would have been so much better had there been a consultation to air concerns and to seek a collaborative solution.

At Pritchard Law Group we only use court proceedings as a last resort after exploring all other means to obtain a sensible solution.