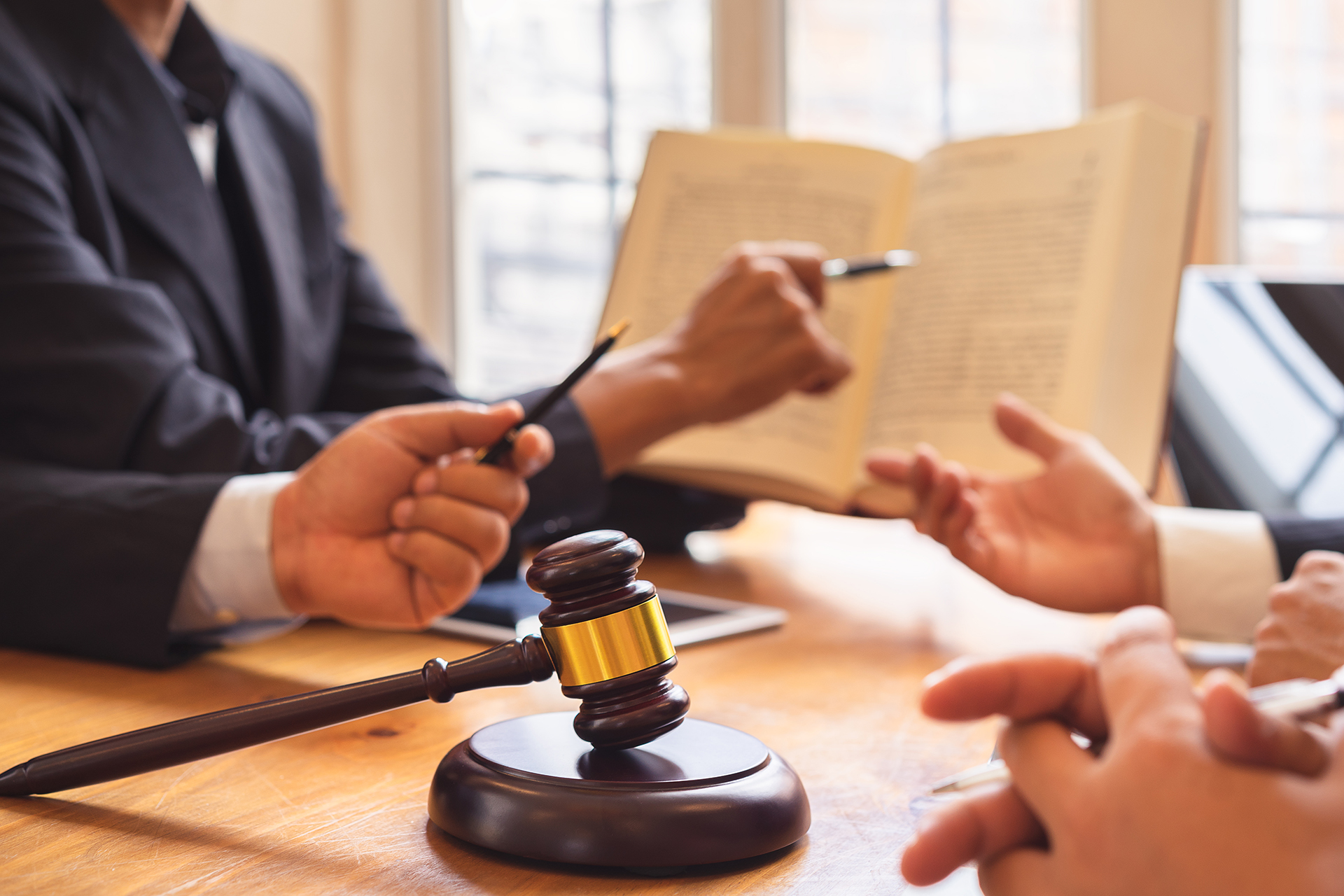 Special Wills
If a Person Has a Property But is a Child or is Mentally Impaired, Can the Court Make a Will for Them?

The short answer is yes …  in special circumstances.

The Supreme Court has the power to make a “statutory Will”.  However, section 22 of the Succession Act 2006provides that the Court must refuse leave to make an application to make a statutory Will unless the Court is satisfied:

Set out below are some cases which provide some good examples of where Courts have approved statutory Wills.

This is a complex area of the law but it can be used to address a problem in the right circumstances.

If you require further information or advice concerning statutory Wills, please contact Paul Pritchard on 9543 1444 or by email at pplaw@pritchardlawgroup.com.au.