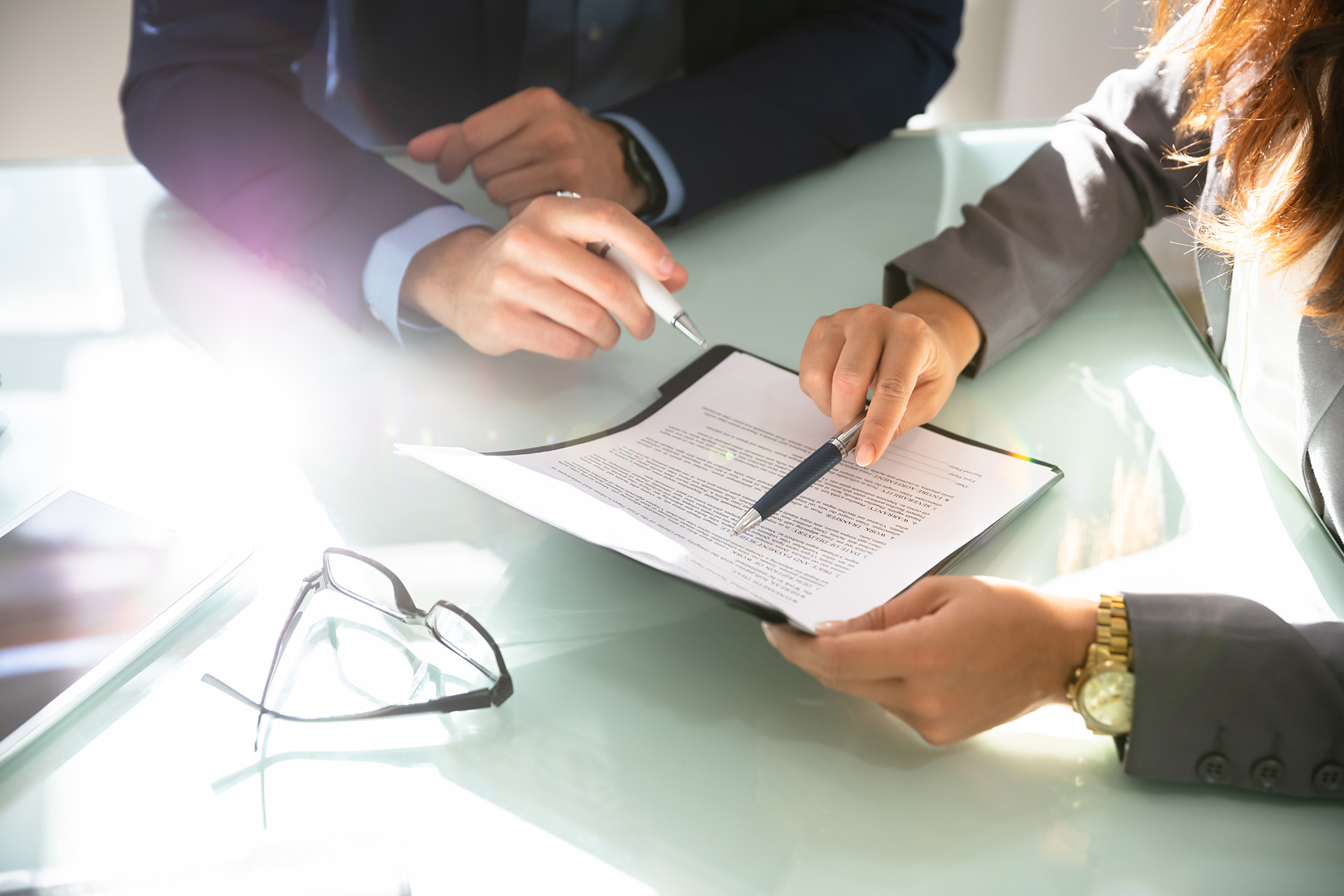 The recent Court of Appeal case of Wareham v Marsella (2020) VSCA 92 was a timely reminder of the “good faith” obligations. These are the relevant facts.

The good faith duty is rarely considered by a SMSF trustee when making decisions because the interest of the members and their families are usually closely aligned. However, when this changes because of warring business partners, unhappy families or divorcing couples it is imperative that the best interest duty is properly understood and applied.  In such circumstances, the whole problem can be overcome by the member signing a binding death benefit nomination form which cannot be amended or challenged by the trustees of the SMSF.

We recommend reviewing your superannuation death benefit nominations when you are instructing us to prepare your Wills and, on other occasions, where there has been a change in the circumstances regarding business or family relationships.