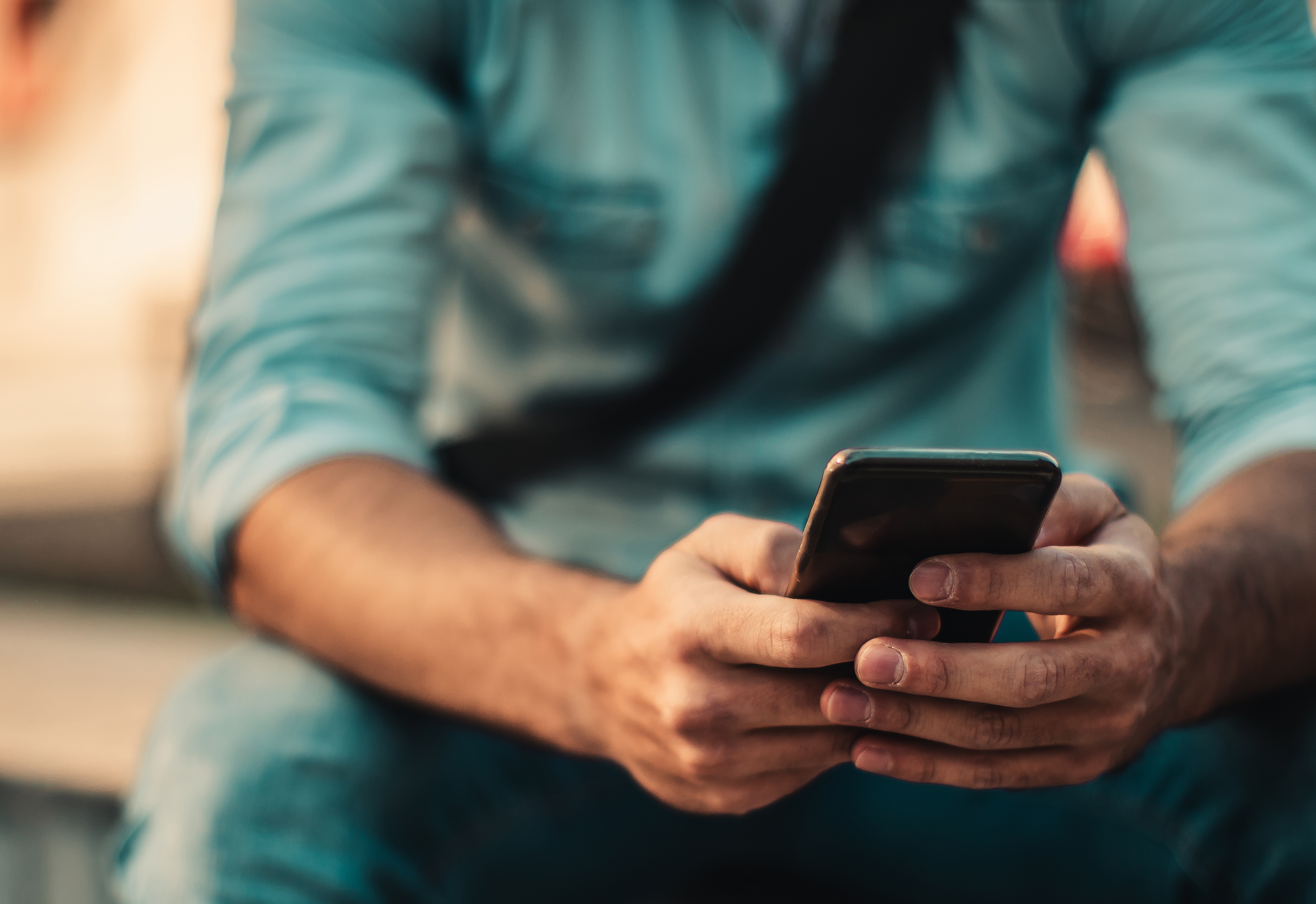 The Supreme Court of Queensland has ruled that an unsent text message which ended with a smiley face, was a valid will.

After a 55-year-old man took his life, an unsent text message was found on his phone, which included directions that gave his estate to his brother and nephew, along with directions to put his ashes in the back garden.  The message included his PIN code, his initials and date of birth, followed by a smiley face.  The deceased’s widow contested the text will, but Justice Susan Brown noted that her relationship with her husband had problems and that the text message included explicit directions regarding the location of his wallet and bank account, which indicated a premeditated intent.  His brother and nephew contended that the deceased hadn’t sent the message to prevent them from stopping his suicide attempt.

If you need advice about any kind of legal matter, call Paul Pritchard on 9543 1444.