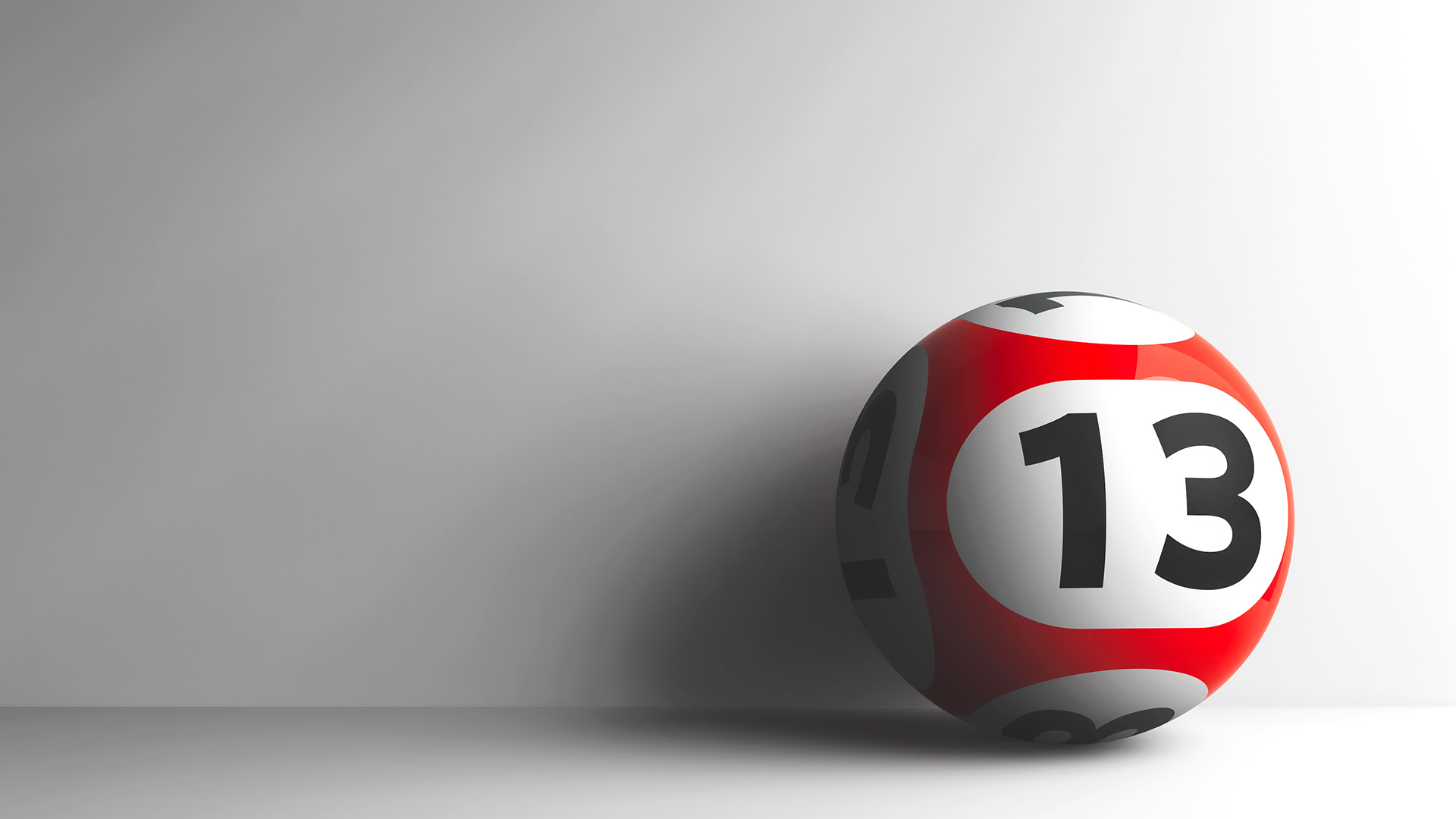 Family Law Property Settlement
What Happens if One Party Wins Lotto After Separation?

In a recent US case Richard Zelasko who won $30 million in a US lotto draw after being separated from his wife was ordered to pay half of his winnings to his wife because the Court found that the ticket was purchased from a joint account and on that basis the winnings should be shared equally.

The situation is a little different in Australia. In the case of Zyk and Zyk (1995) FLC 92-644, the husband won a lotto prize of $94,907 during the marriage. The parties were married for 13 years with no children. On appeal, the Court determined that the lotto prize was a “joint contribution of the parties”. The Court determined the following matters should be considered where there is a lotto win:

In the matter of Eufrosin v Eufrosin (2014) FAM CAFC 191, the parties were married for 20 years and 6 months after separation the wife won $6 million in lotto. The money used by the wife to purchase the ticket came from a joint account with the husband. In dealing with the property the trial judge placed the parties’ assets into two pools. The first pool consisted of the assets of the marriage and was divided equally between the parties. The second pool covered assets associated with the wife’s lotto win being the money and anything she purchased with those funds. The trial judge determined that the husband had not contributed to the second pool of assets but awarded the husband $500,000 from the second pool on account of his future needs and the financial disparity between the parties as a result of the wife’s lotto win.

In making the decision, the Court stated that the nature of the parties’ relationship at the time the lotto ticket was purchased was relevant. In that case, the husband and wife each used funds accessed from the joint bank account for their own individual purposes and not in relation to anything connected with their former relationship. On this basis the Court found that the purchase of the lottery ticket was not a joint contribution.

When a relationship breaks down it is important to have a final property settlement either by way of a binding financial agreement or by Court order, including orders made with the consent of the parties to formalise a mutually agreed settlement. That way, the parties have certainty as to their property and will be entitled to retain for their own benefit any lotto wins or inheritances or other moneys received after the agreement has been finalised.