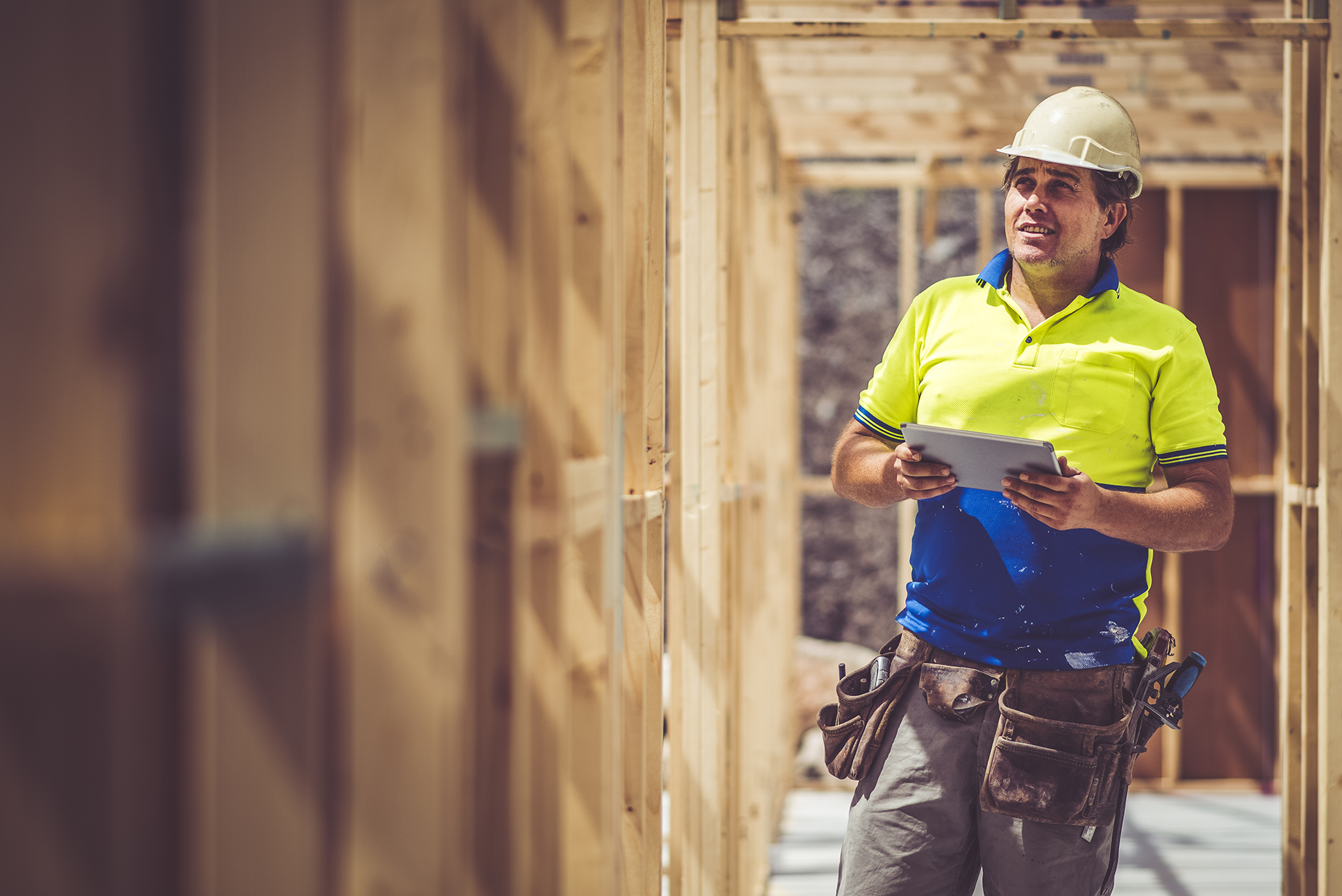 If your builder does a lousy job, do you have to allow the builder to return to the site to rectify the defects?

Typically, as with many legal questions, the answer is “Sometimes yes, and sometimes no”.

In the recent NSW Supreme Court Case of The Owners Strata Plan 89041 v. Galyan Pty Ltd (2019) NSWSC 619, it was held that the builder’s behaviour was so unreasonable in the circumstances and some of the repair attempts were so shoddy, the owner had reasonably lost confidence in the willingness and ability of the builder to do the work and therefore it was appropriate to refuse to allow the builder back on site.

Usually, where there is a complaint that the builder has not complied with the terms of the building contract by carrying out shoddy workmanship or failing to complete in accordance with approved plans or failing to use materials which are fit for purpose, the home owner is required to give the builder the opportunity to minimise its loss or damage by allowing the builder to carry out its own rectification works.

Whilst it is generally better to be seen to be reasonable and to give the builder every opportunity to mitigate its loss by rectifying its defective works, there are times when the owner has to take a tough stance and argue that it has reasonably lost confidence in the willingness and ability of the builder to carry out the rectification works on site. Once the owner takes such a stance, it is up to the builder/defendant to prove that the owner/plaintiff has acted unreasonably.  It is not up to the owner to prove that its actions were reasonable.

If you are having a problem with a builder, please contact us on 9543 1444, earlier rather than later in the process.  It is generally much easier to fix a problem during the process and before the defect gets built in, rather than waiting until the end of a project to list all of the defects requiring rectification.